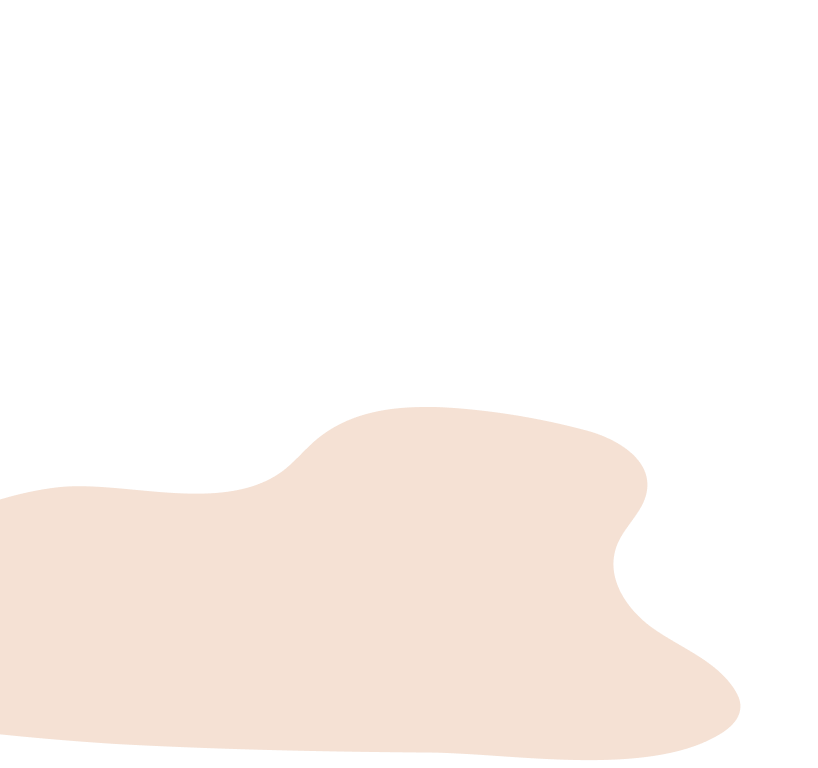 When forming Safemuse, the idea was to create possibilities for musicians around the globe being persecuted and censored for their artistic work. The documentation done by Freemuse in this field since 1998 sparked the idea. We wanted to act in solidarity with our musician colleagues, and in 2014 Safemuse welcomed the first artist in residence.

The start-up was initiated by musician Jan Lothe Eriksen, who in late 2010 asked Creo (the Union for Arts and Culture) if the union would support the forming of the project. The prompt answer was “yes”. With their guidance, and funding from Norway’s Ministry of Foreign Affairs, the Ministry of Culture, the Norwegian Confederation of Trade Unions, NOPA and Creo, the preparations begun.

Safemuse was formally established as an independent membership organization in December 2013 by Creo and NOPA (Norwegian Society of Composers and Lyricists).
The main purpose was to facilitate safe places to work and stay for persecuted artists and artists at risk.

Initially, the idea of Safemuse was to create a music-focused Safe Haven program parallel to the ICORN Cities of Refuge program, at that point a program mainly for writers. The City of Harstad and Troms County Council was the first hosting environments we approached, and in close cooperation with Freemuse we developed this idea with enthusiastic support from the Harstad and Culture Troms (Troms County Council) administrations. Subsequently, the Harstad declared itself the world’s very first Safe Music Haven in 2012. The initial idea of a Safe Music Haven program in parallel to ICORN was however stopped in 2013 by the Norwegian Minister of Justice, Anders Anundsen, who saw ‘no need for a special program for musicians in this field’.

The City of Harstad became a member of ICORN, and has welcomed several artists over the years. They received the Freemuse Award 2014 for inspiring many other cities to offer safe residencies to musicians and other artists at risk. Safemuse has since had a close relationship with the city, working with all of the artists being hosted there.

From 2013 Safemuse focused on facilitating independent shorter or longer artistic residencies. We welcomed our first artist in residence, the black metal artist Sina, in January 2014, in cooperation with UpNorth film production company.

After the formal forming of Safemuse done by Creo and NOPA, other members joined, like the City of Harstad, the Norwegian Society of Composers and the Nordic Black Theatre. Since then, Safemuse has worked tirelessly to better the life of artists suffering from persecution, censorship and lack of artistic freedom.

In 2016 Safemuse revised the statutes and opened up for working with artists from all art forms, not just musical artists. Today we are providing short- and long-term residencies, as well as working closely with several guest artists within the ICORN-network. We advocate for and promote the idea of artistic freedom through the residence projects, conferences and events like the annual Music Freedom Day.

In 2018 we started the record label LIDIO, a sub label to Grappa Musikkforlag – Norway’s largest independent record company. Based on our experience from the previous years we came to realize how important it is for artists to have the opportunity to publish their work.

In our work we have been and still are totally dependent on good and reliable partners, enthusiastic about our main goals, interested and open to cooperation in solidarity with colleagues from all over the world, to better artistic freedom globally.

Safemuse was started with the help of a few exceptional individuals and organizations , to whom we are very grateful:

Safemuse was established based on the Freemuse documentation and under the auspices of Creo, so without Freemuse and Creo, no Safemuse. 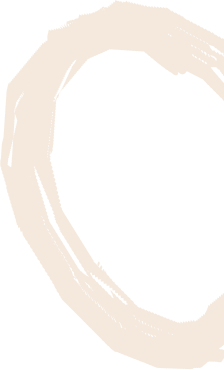